Sir John McCoy was a wealthy shipowner who served 8 terms as Mayor of Gateshead between 1912 to 1923. At some point a huge panel entitled 'Navigation' was brought to London from his house 'Springfield'. Sir John had a connection to the London Docklands and the building that later became P and O Ferries where the panel came to rest on the roof of the building. Luckily the panel was salvaged in the 1970's, being lifted off the roof in sections. It is still a huge, confusing mystery how all the many seemingly unrelated parts fit together. Meantime small sections have been cleaned and made into panels of a slightly more convenient size than the estimated 12ft x 12ft original....!

Here's a few 'before' restoration pics from the 4 seasons heads; 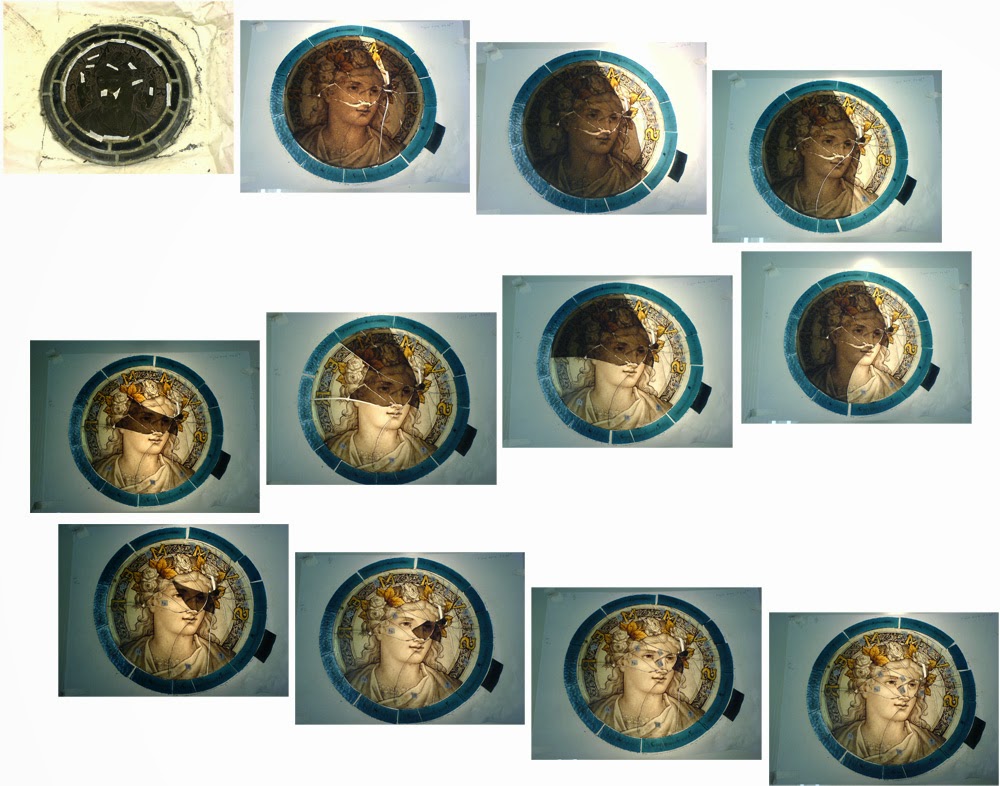 Years of grime are removed from 'Summer'. 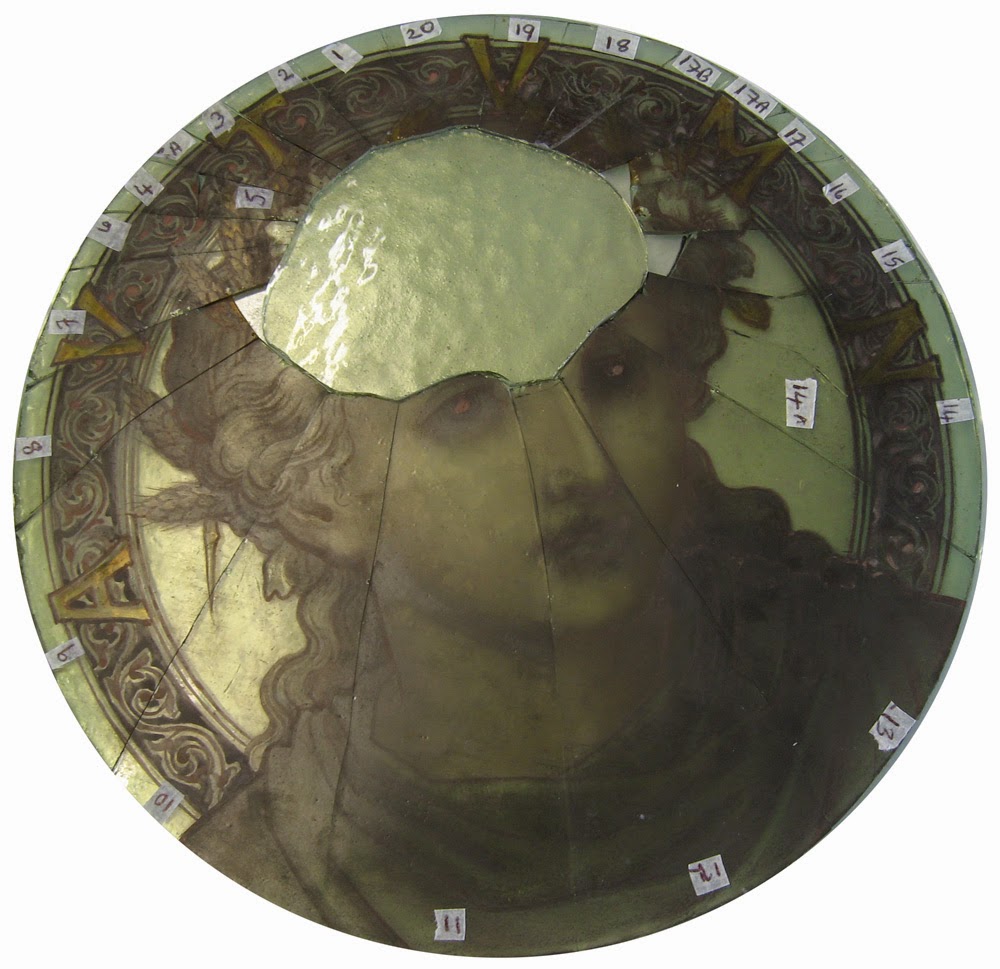 Autumn had a hole in her head that needed filling! 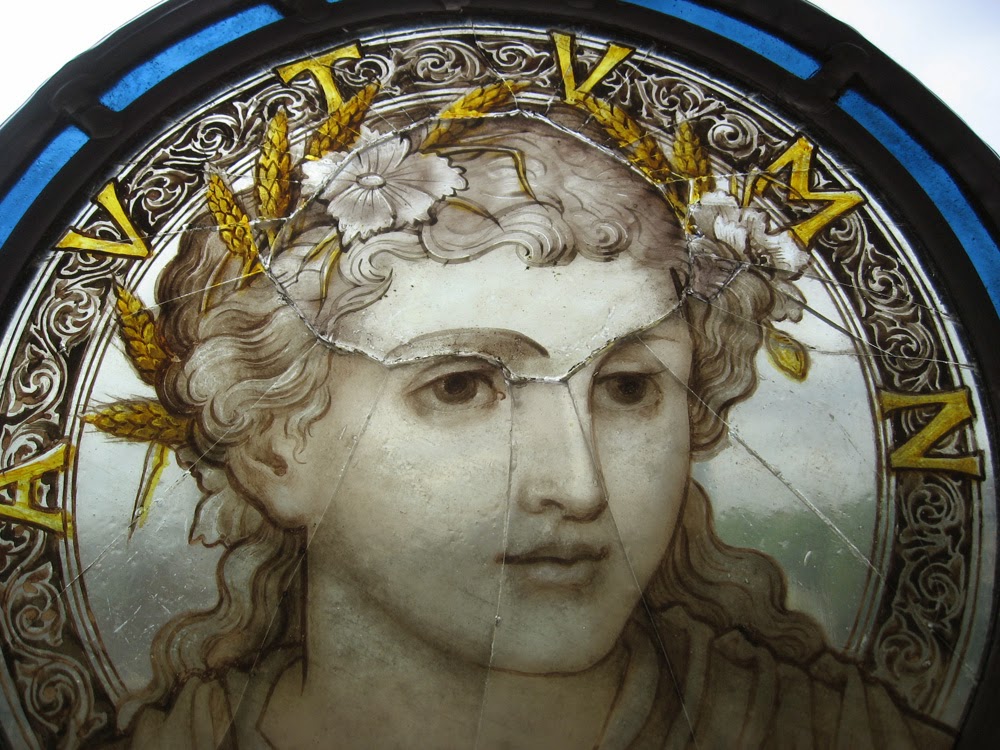 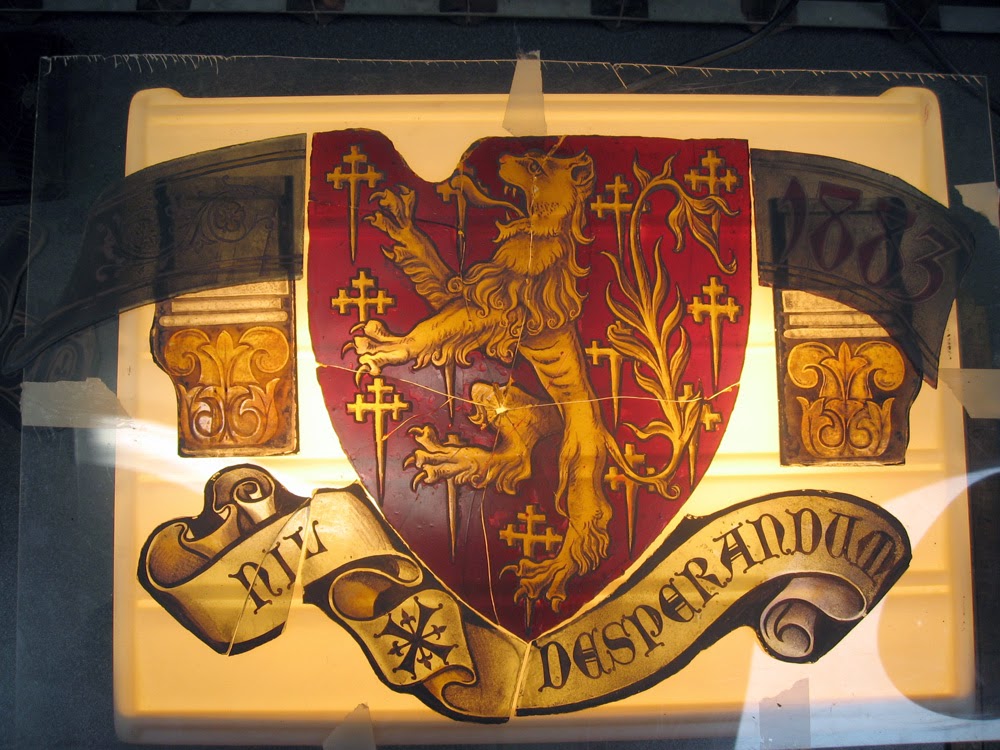 Deciding how to arranges 'the lions'. 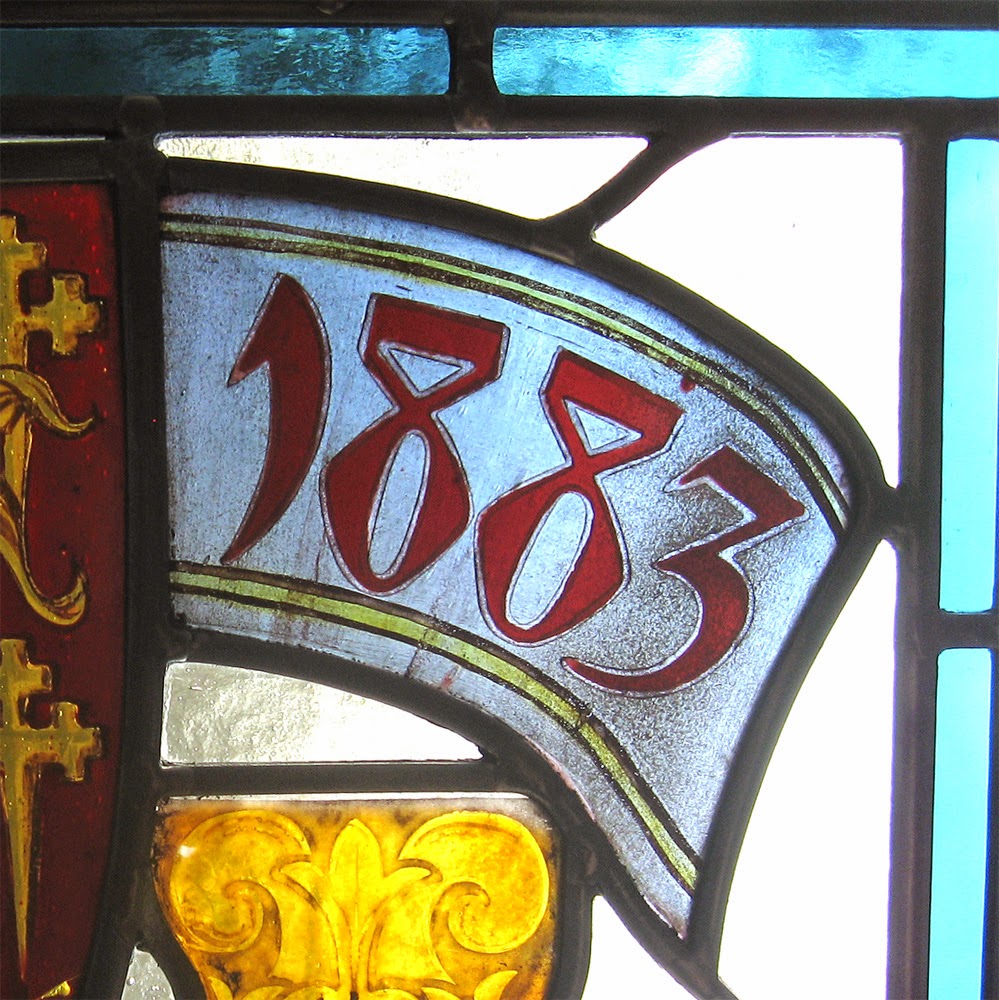 Does anyone know the significance of this date for Sir John? 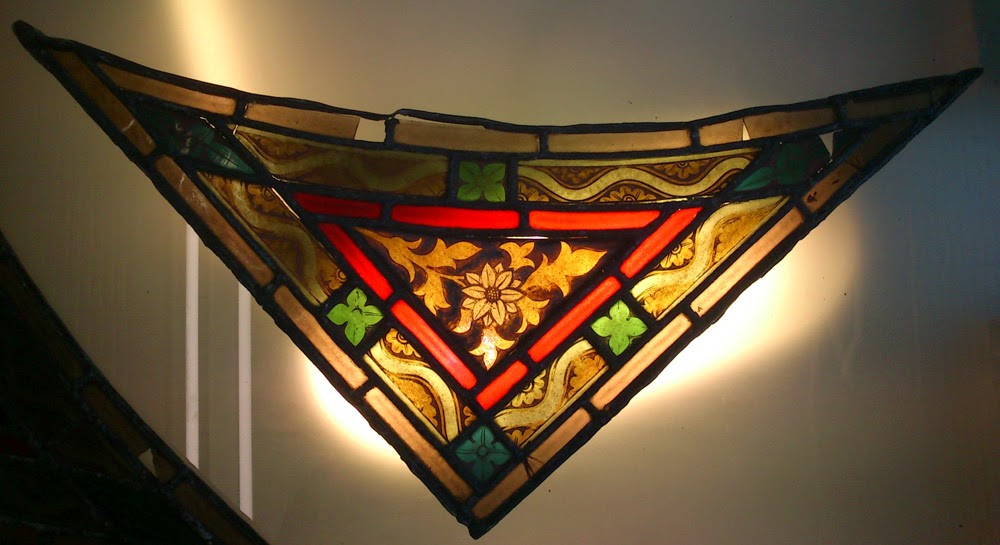 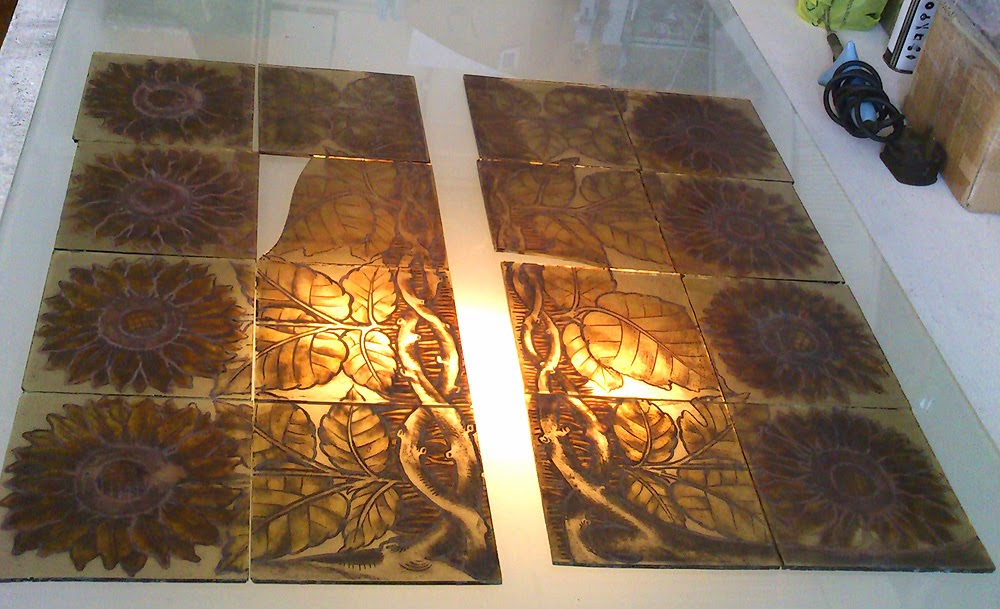 Deciding the layout for the sunflower pieces. 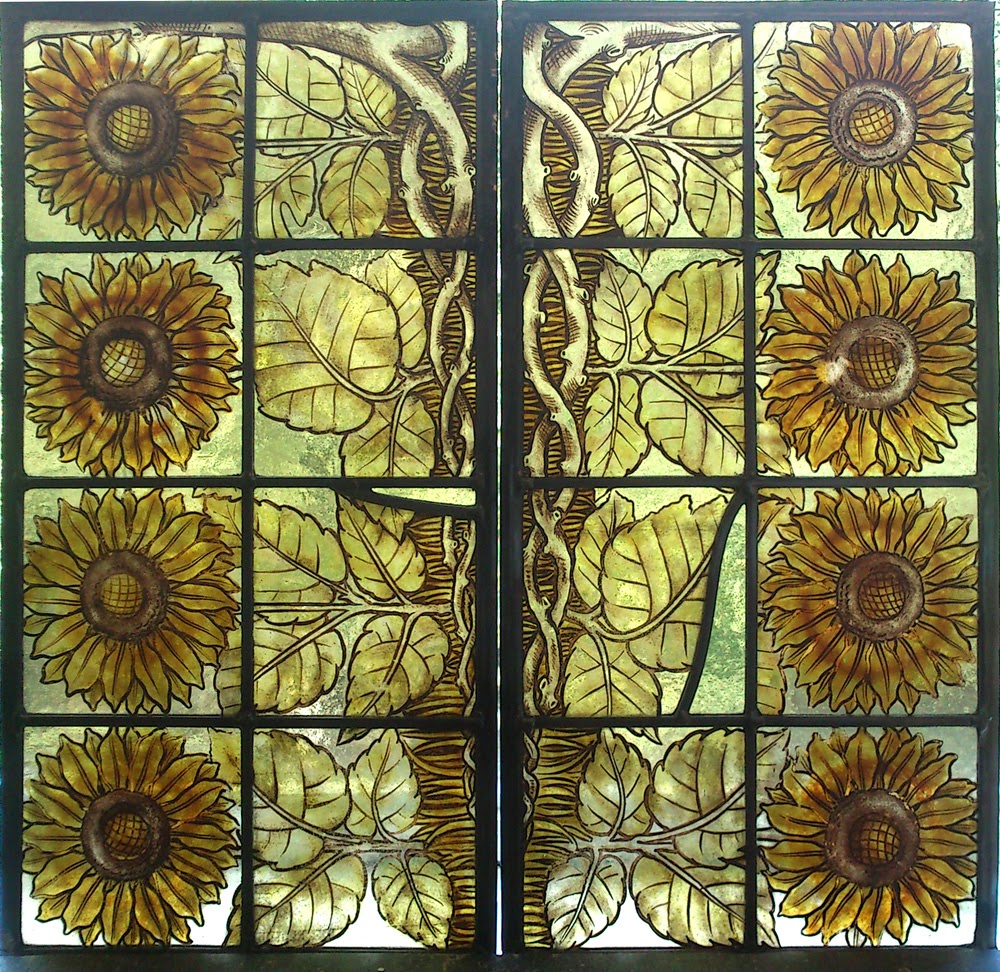 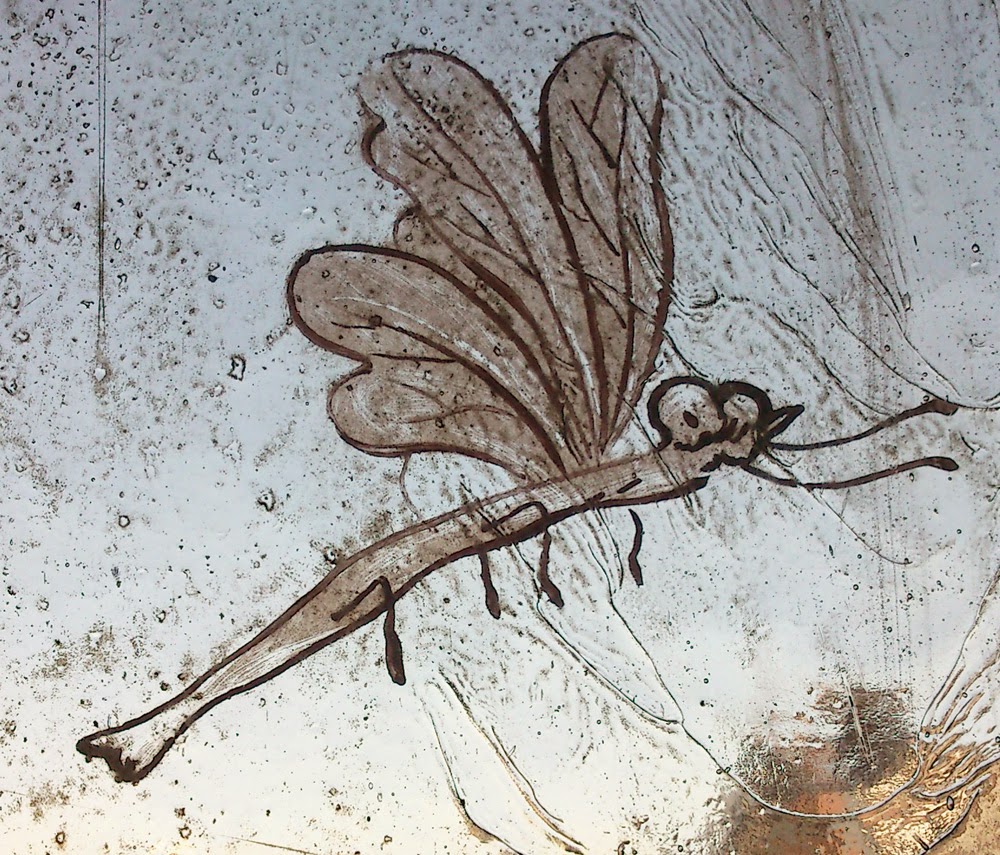 Places to go, plants to visit... 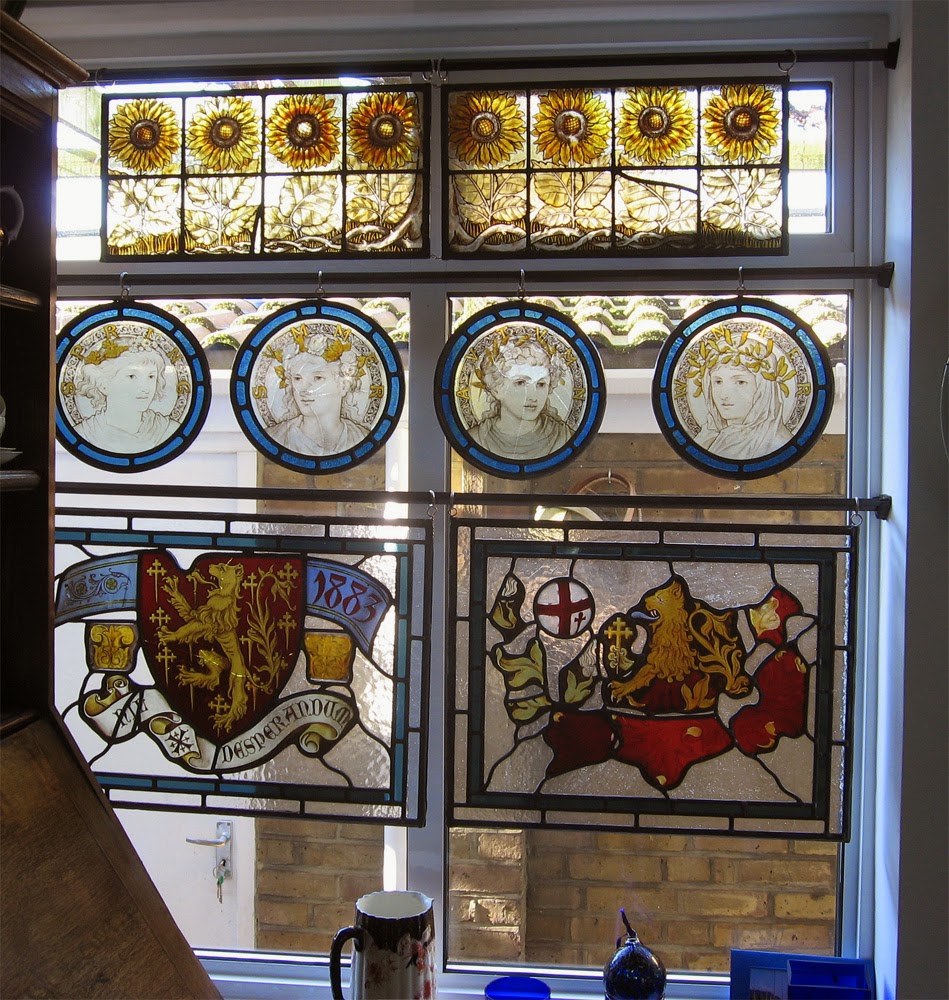 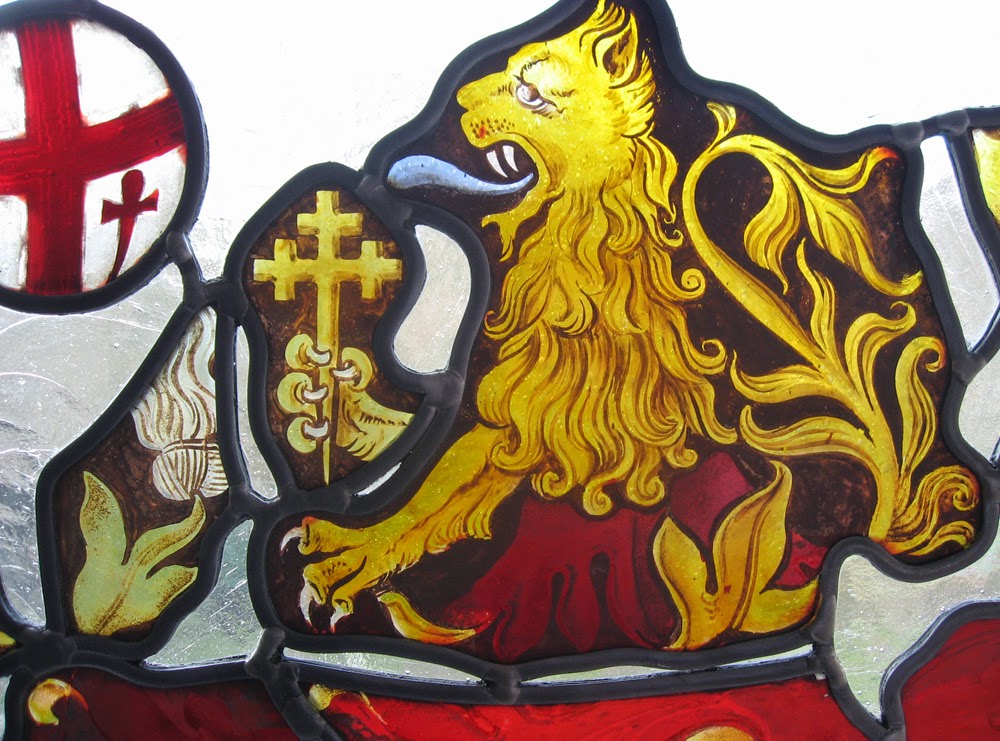 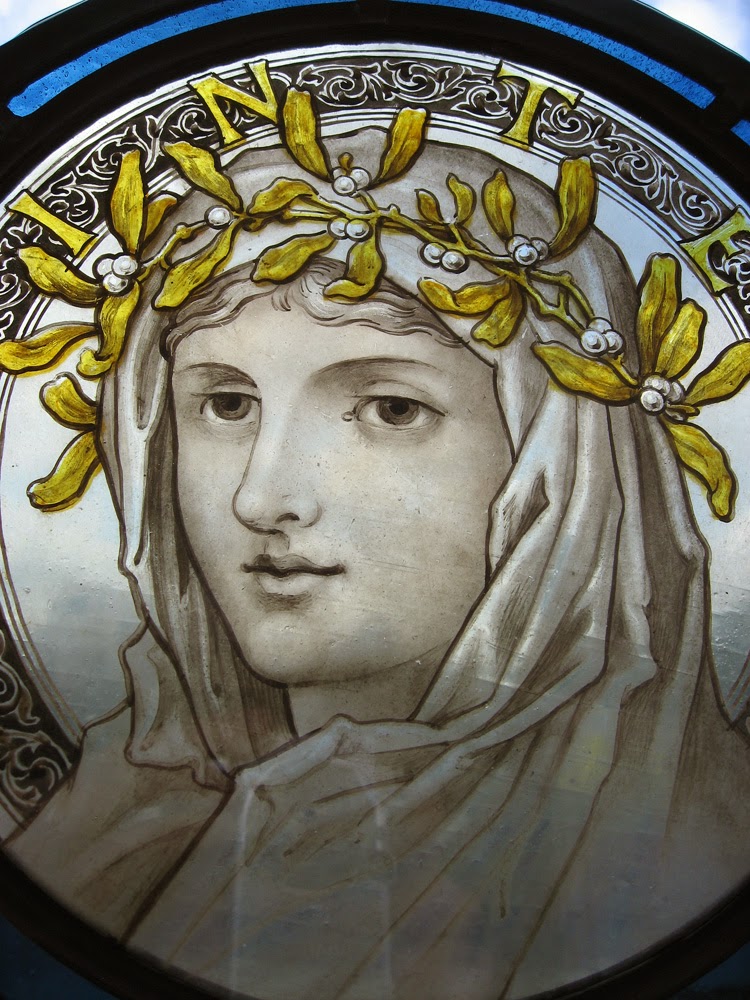