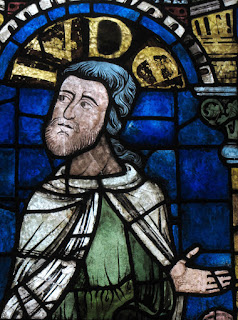 From Gateshead to London Docklands to New Zealand

For the full background to this amazing story click here,  here, and here! The short version is that in the late 1800's / early 1900's Sir John McCoy was a wealthy shipowner who became mayor of Gateshead 8 times between 1912 and 1923. He lived in a large house in Gateshead called Springfield, sadly it was pulled down and there appear to be no photos to show what it looked like. Springfield had some beautiful stained glass and at some point in the early 20th century Sir John moved to London and brought with him some of the large panels. He was evidently fond of them but had no where to put them and so they remained on top of the P and O Ferries building in Docklands until the 1970's when they were rescued and craned down from the top of the building by a dedicated stained glass lover. The original blogpost (first in the list of 'here's above!) was spotted by his great granddaughter who lives in New Zealand. Though many new panels had been made from the original glass a lot of the glass remained. After choosing selected pieces this glass was then cleaned and travelled to New Zealand where it was made into a variety of objects by Trinity Stained Glass... 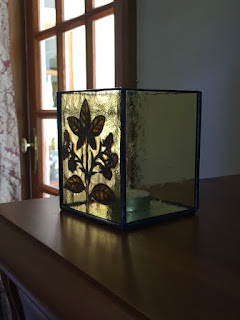 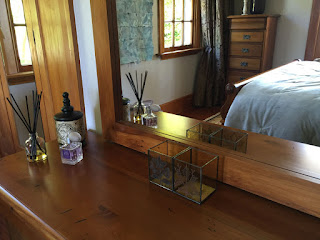 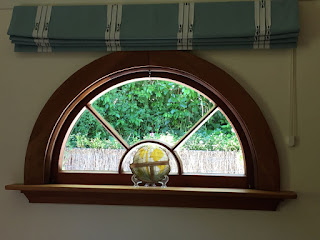 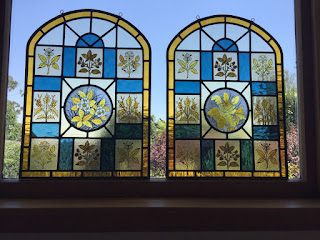 Painted centre's from the above panels before gluing and cleaning... 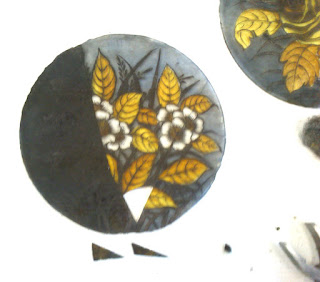 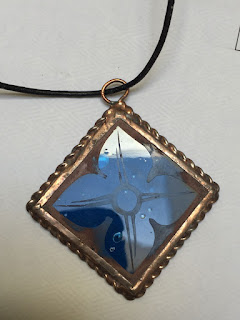 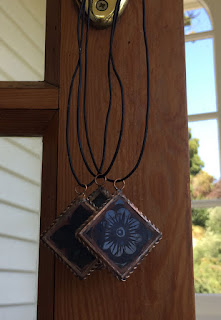 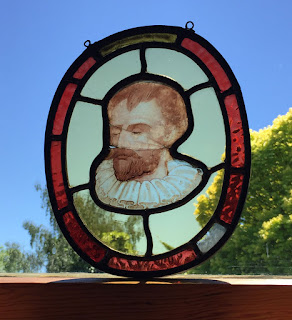 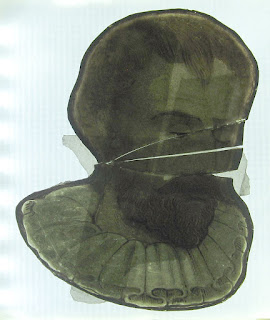 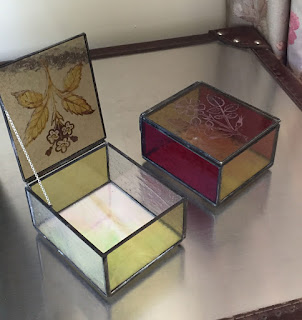 All photo's above (apart from the before's) courtesy of Helen Crick.

Some of the earlier panels featured on the blogpost which started it all... 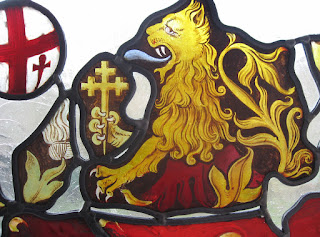 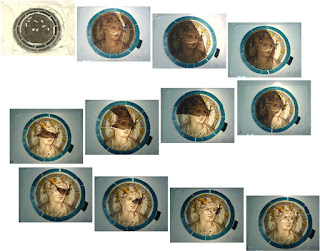 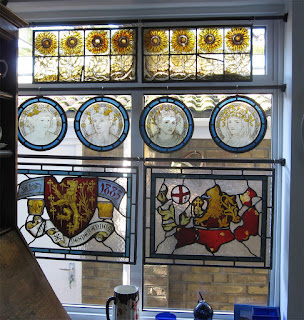 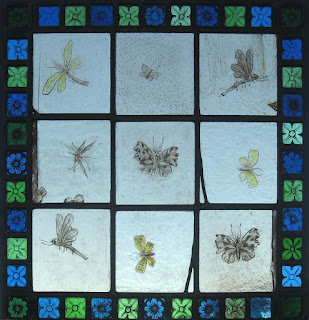 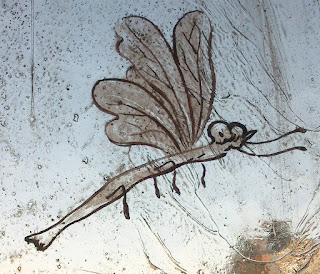 I don't think Sir John could ever have dreamed of what his glass would morph into but I hope he would have approved!